Talking about IS and appealing for the release of Alan Henning 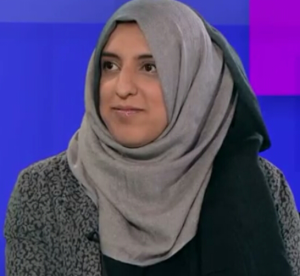 Last week I signed a letter calling for the release of British hostage Alan Henning. I signed the letter foremostly as a human being, wanting to do something, no matter how small or insignificant to try and help Alan. I have no delusions that #IS would care about what a bunch of British Muslims had to say, but still it worth a shot.

As I can explain in various media appearances, I also signed the letter because I wanted to make it absolutely clear to others that the majority of British Muslims, in no shape or form, support or sympathise with the actions of IS.

Here are the media appearances: